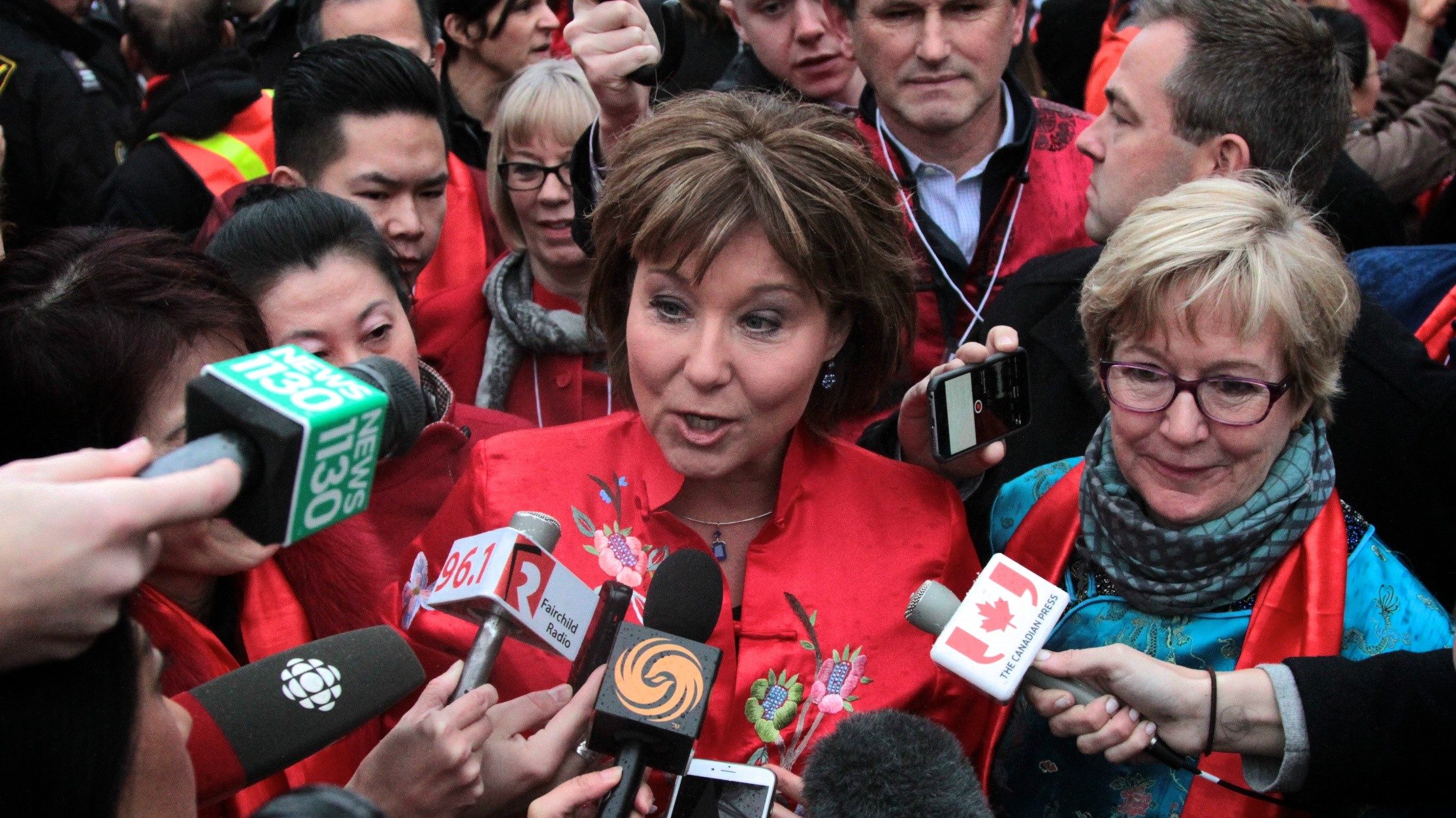 After just over 6 months of implementing the 15% foreign homebuyer tax, premier Christy Clark has announced on January 29, 2017 a new exception to the legislation.  The extra 15% will now no longer be applicable to those who have a work permit and pay taxes in B.C..  This act is an attempt to encourage more foreign workers to move into the province.

The question now raises for those who have paid the 15% foreign homebuyer tax, will the exempted be reimbursed? We will be following any further updates and keep you post! More information on the legistration can be found here.  You can also give me a call for details regarding how this will affect your investments.